Yes, it’s been more than a month that we have been in the house venturing out only for short walks or grocery pick ups. Some parts of the country are reopening, but without some certainty that it is safe to do so , we are holding in place. So, how did this happen? It’s month 2 and I cannot quite believe we are all locked in our homes while a deadly virus ravages our cities. I feel so protected it doesn’t seem real.

On Feb 26 I flew from Miami to London without a care in the world other than a bit of worry over whether I would make my evening flight to Switzerland. I did, without incident. ( at this time our government was well aware of the dangers but chose not to care. Some of our senators made stock trades in anticipation of a devastating blow to the economy, our president told us there was nothing to worry about and there weren’t giant headlines in any of the newspapers) After 5 days traveling including a trip into Zurich I began to hear rumblings… events of over 1000 people would be limited. I cancelled my tickets for Zurich Ballet but continued traveling around the country until heading back to London on March 9. Still I felt no real concern except for a friend who was planning to visit Italy. Apparently people there were getting sick enough that they were closing off the northern section of the country. Was I stupid? Ignorant? Unaware?

As I boarded my plane on March 9th from Zurich to London they were pulling people who had been to Italy off the flight. But there still seemed to be no other alarm bells. I was ticketed back to Miami on March 23rd, two weeks after returning to London. I did not leave my London apartment until I left for Miami. It just seemed silly to get on public transport when people appeared to be getting sick. By the following week there was the travel ban from Europe, though not the UK and we decided to get a quicker flight out so as not to be trapped abroad. We returned to Miami March 18 and went into two weeks of self isolation as prescribed by the CDC? on April 2 a lock down and stay at home order was in place for Miami. Today is April 21 and I am baking!

I have coveted the Kitchen Aid Stand Mixer for as long as I can remember and now this baby is mine.

So begins the search for the ultimate chocolate cake!

I started by trying “The Most Amazing Chocolate Cake” today.

I am really wanting to take photos as I go but I cannot always remember and I was sooooo excited to mix my ingredients that the cake was done before I thought of it.

And this cake was good, but not amazing. Along the way I had to make my own buttermilk! Who knew you could do such a thing? Probably not the governor of Georgia. He just found out that the Corona Virus can be spread by people who are asymptomatic. (update – see article attached below re:Georgia) A fact pretty much known by everyone else in the world. I wonder.. doesn’t Fox News even mention that much?

So… after a few tastes I wondered would a simple syrup help.. and as I searched I came across a Chocolate Simple Syrup…

And then I decided my cakes were too big. So I cut them down to size keeping the scraps to try a side by side tomorrow after the simple syrup works it’s way in.

The decision by Gov. Brian Kemp to begin restarting Georgia’s economy drew swift rebukes on Tuesday from mayors, public health experts and some business owners, with skeptics arguing that the plan might amplify another wave of coronavirus outbreaks.Sign up to receive an email when we publish a new story about the coronavirus outbreak.Sign Up

Mr. Kemp said Monday that he would allow certain businesses, including gyms, nail and hair salons, bowling alleys and tattoo parlors, to begin operating as soon as Friday. Under Mr. Kemp’s approach, which he said he approved because he believed the situation had sufficiently stabilized, dine-in restaurants, theaters and other entertainment venues could resume operations on Monday.

But some Georgia mayors, barred from issuing their own restrictions, urged residents to ignore the reopenings and stay at home.

“I am beyond disturbed,” Savannah’s mayor, Van R. Johnson, said on CNN, of the governor’s decision. Mayor Keisha Lance Bottoms of Atlanta told ABC News that she would keep asking “people to continue to stay home, follow the science and exercise common sense.”

When Mr. Kemp announced his easing of restrictions, he explicitly stated that they would apply statewide, and that “local action cannot be taken that is more or less restrictive.”

But Dr. Deborah L. Birx, the White House’s coronavirus response coordinator, said at a briefing Tuesday that she believed decisions should be judged “community by community” when she was asked about Mr. Kemp allowing hair salons and tattoo parlors to open.

“I believe people in Atlanta would understand that if their cases are not going down, that they need to continue to do everything that we said — social distancing, washing your hands, wearing a mask in public,” she said. “So if there’s a way that people can social distance and do those things, then they can do those things. I don’t know how. But people are very creative.”

Mr. Kemp is not alone in seeking to relax restrictions. The governors of Ohio and Tennessee have also taken early steps toward reopening their states, and Gov. Henry McMaster of South Carolina has opened many businesses and recreational spaces, including public beaches.

On Tuesday, the first full day of reopening in South Carolina, places that typically bustle remained quiet — in some spots, eerily so. In the ghost-town retail district of King Street in Charleston, Gary Flynn was closing up shop in a 103-year-old store called M. Dumas and Sons.

The family-owned store, he said, is hanging on by serving a few clients at a time by appointment, offering curbside pickup and taking online orders. He said he had been struggling with loans through the federal paycheck protection program, as well as retaining 17 employees at two locations.

Mr. Flynn, 54, said he was concerned about the company’s reputation, as a longtime local retailer. “I can see negative blowback to stores. Here are people who’ve been told to stay home, but greedy retailers want people to come back out when it’s dangerous.”

David Howard, the restaurateur who owns McCrady’s, a 234-year-old tavern, as well as restaurants in other Southern cities, said his businesses were under financial strain brought by the virus. Still, he said it would be too difficult to maintain social distancing there. “We’re not opening next week,” he said, “no matter what.” 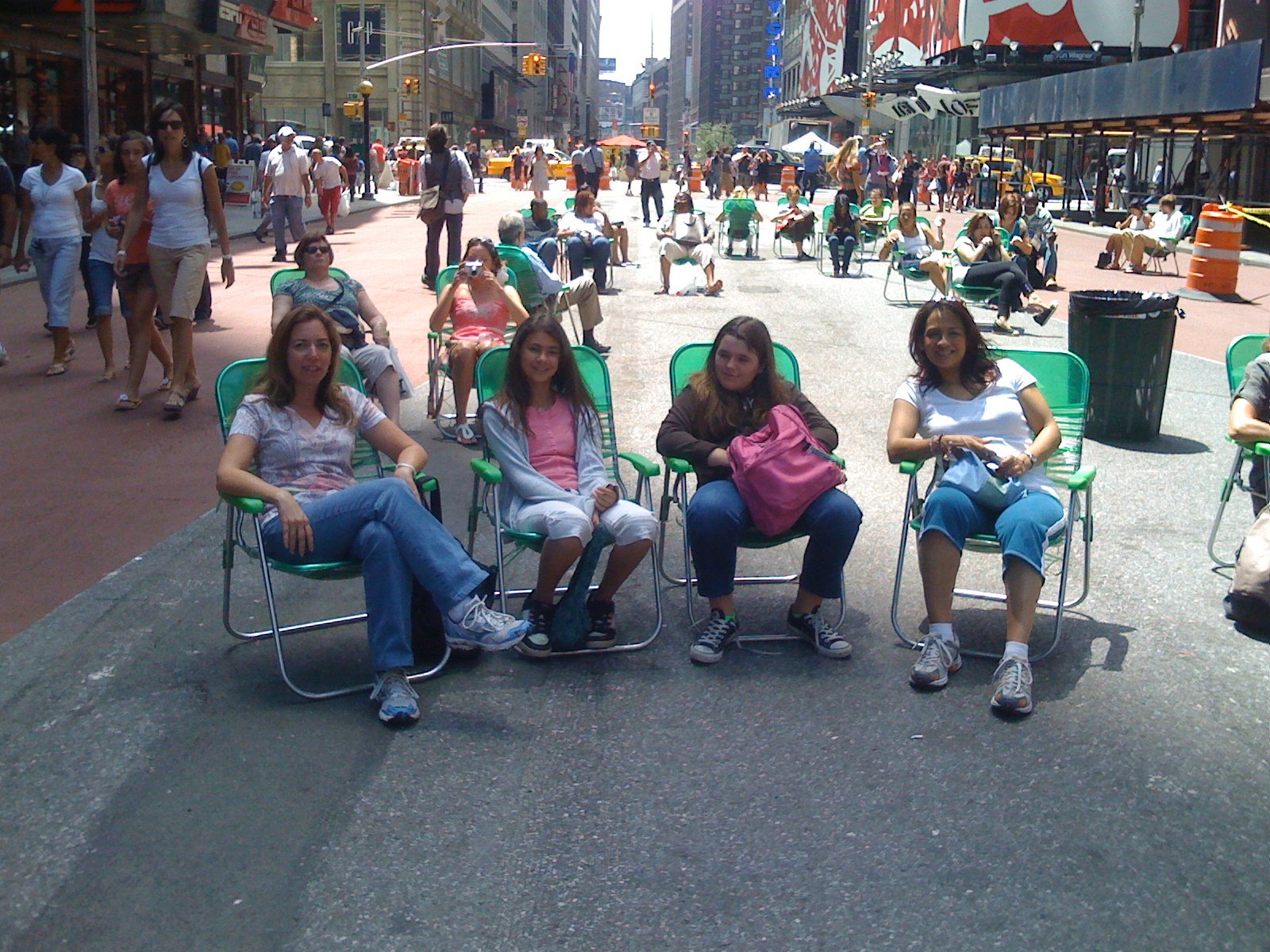 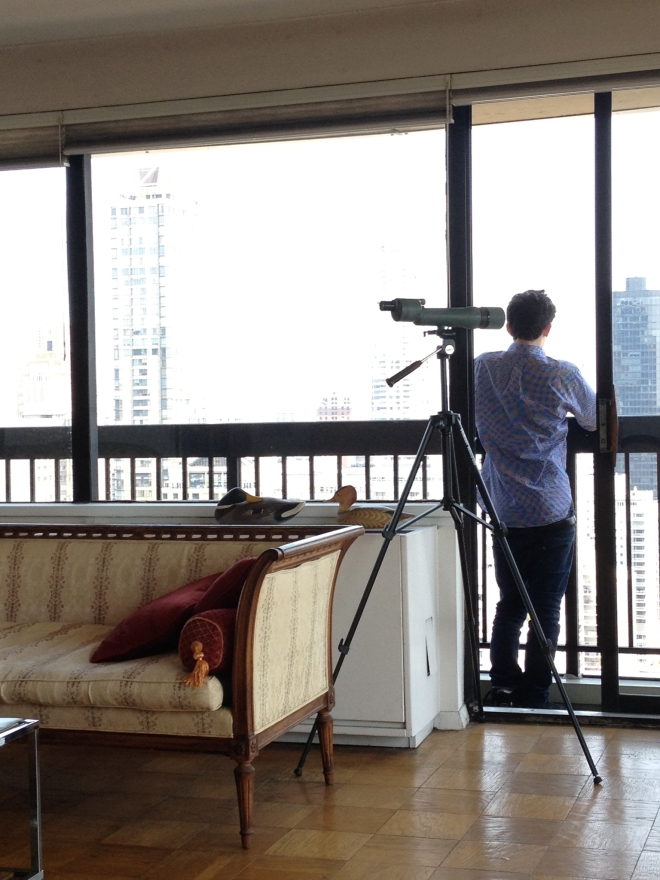